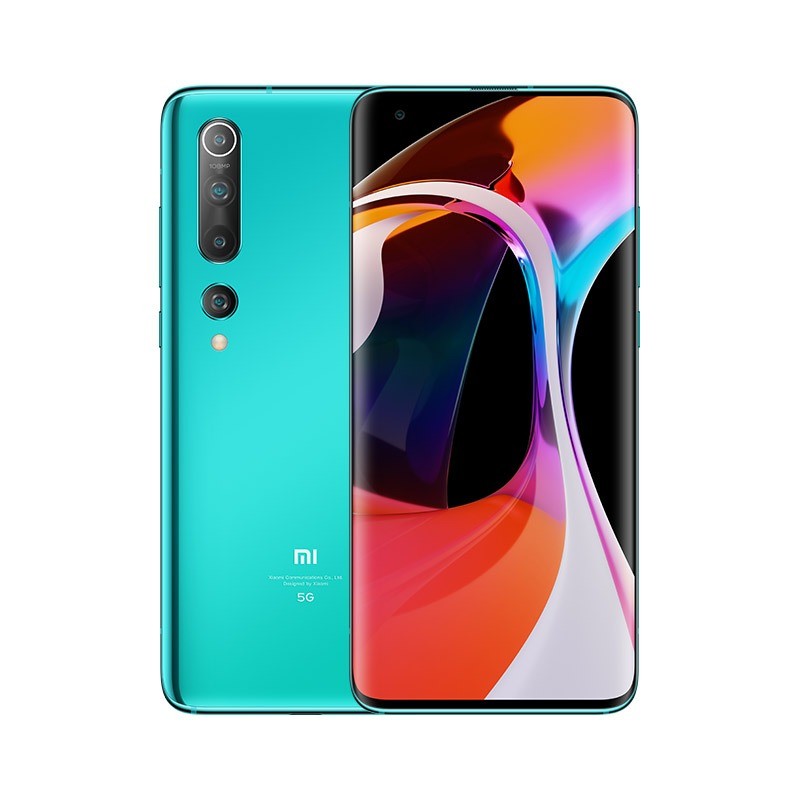 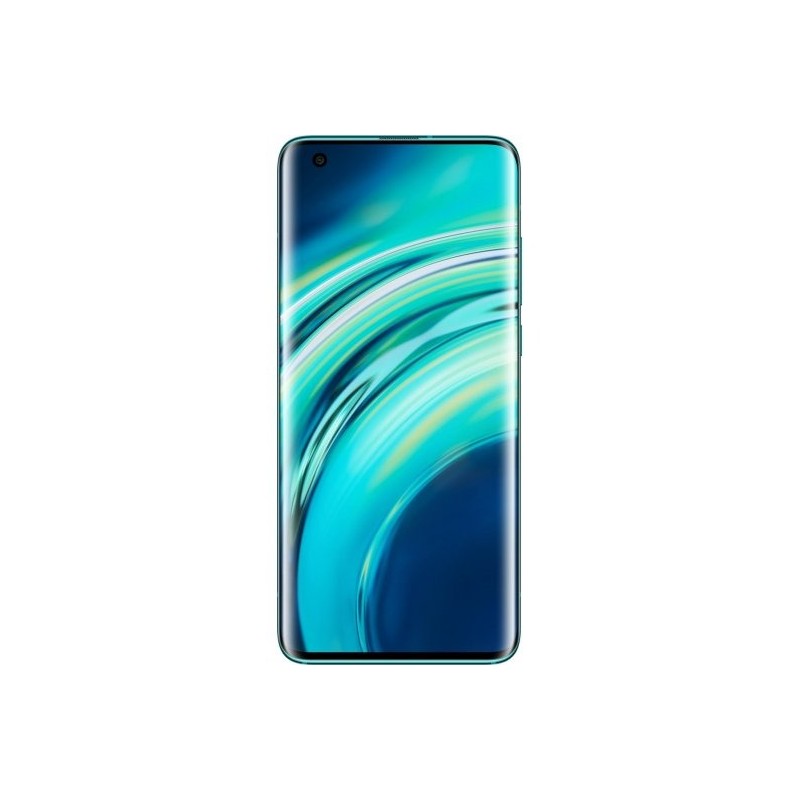 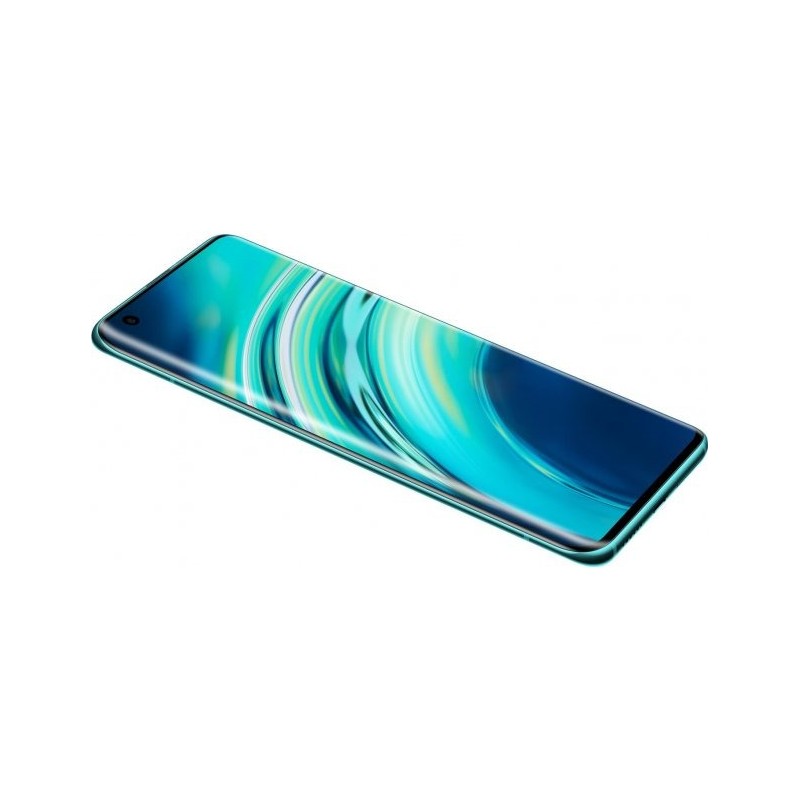 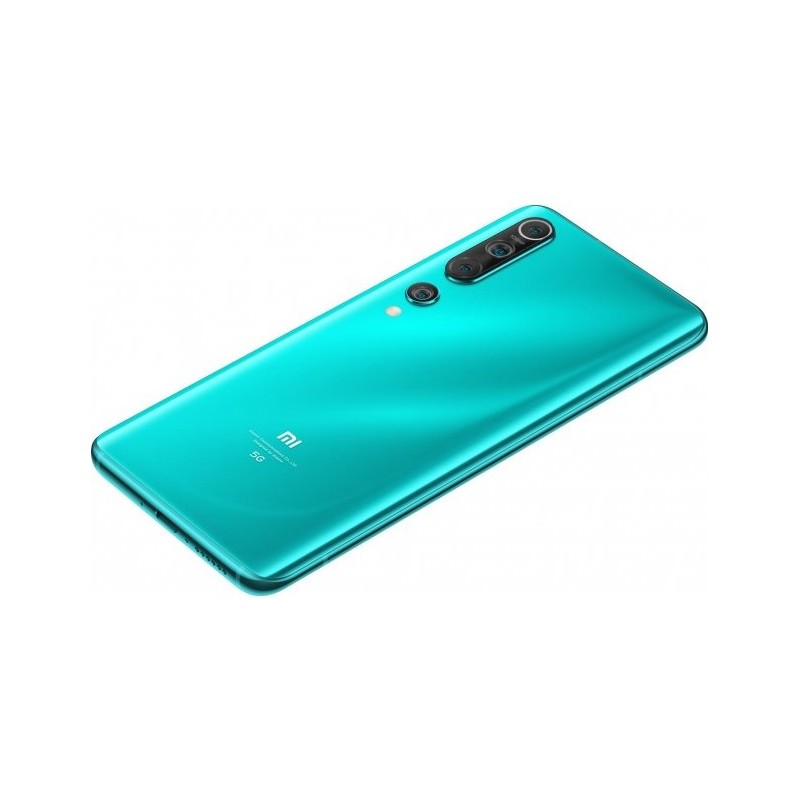 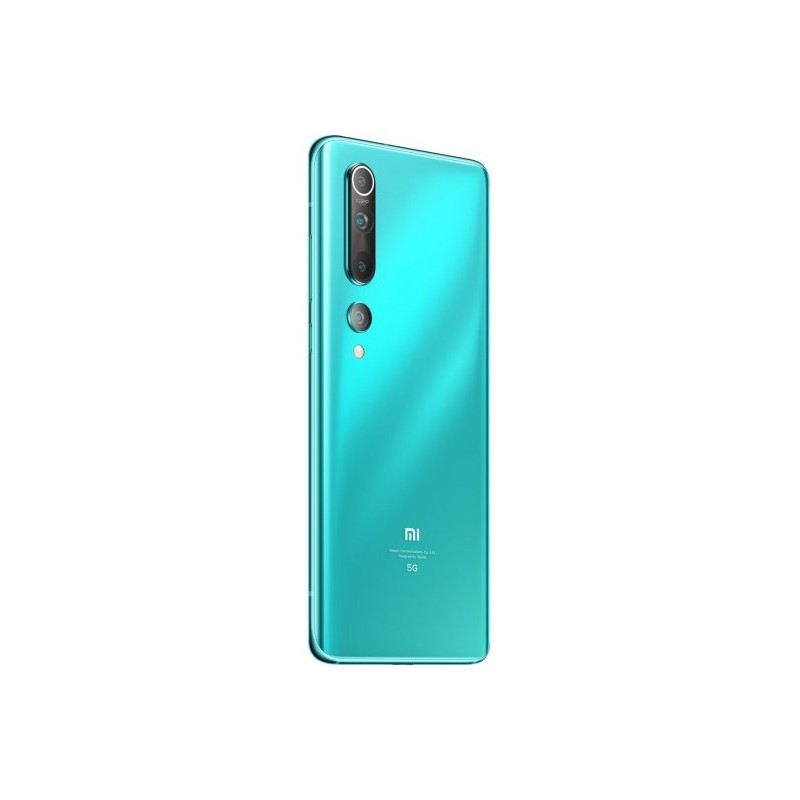 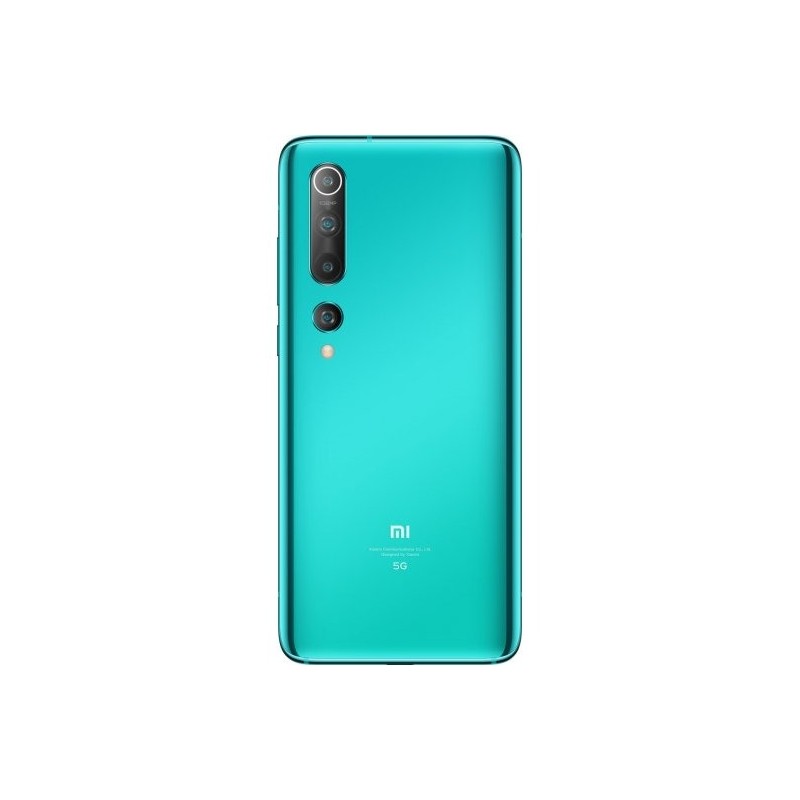 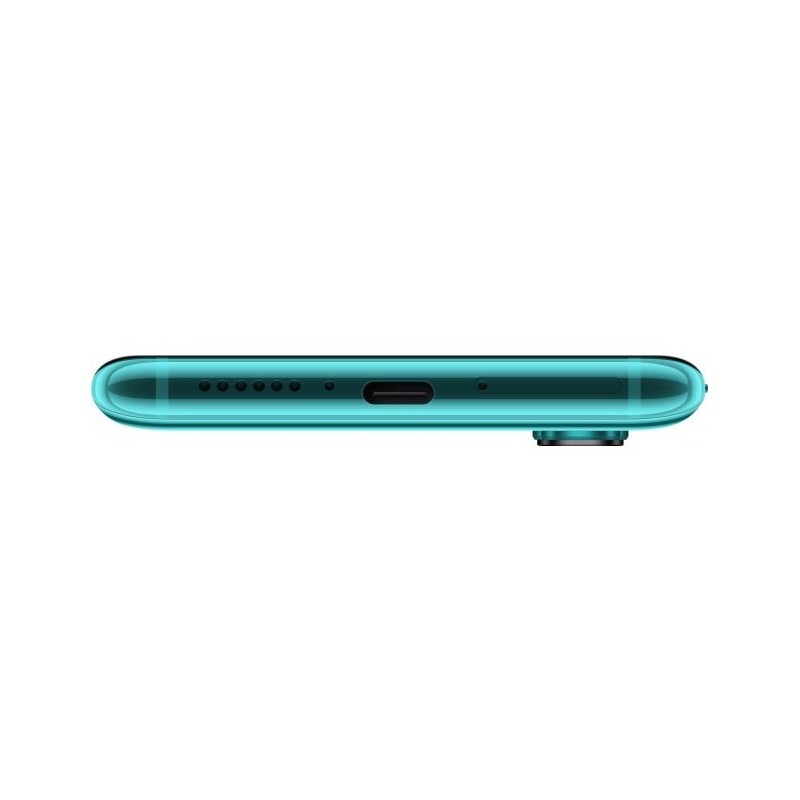 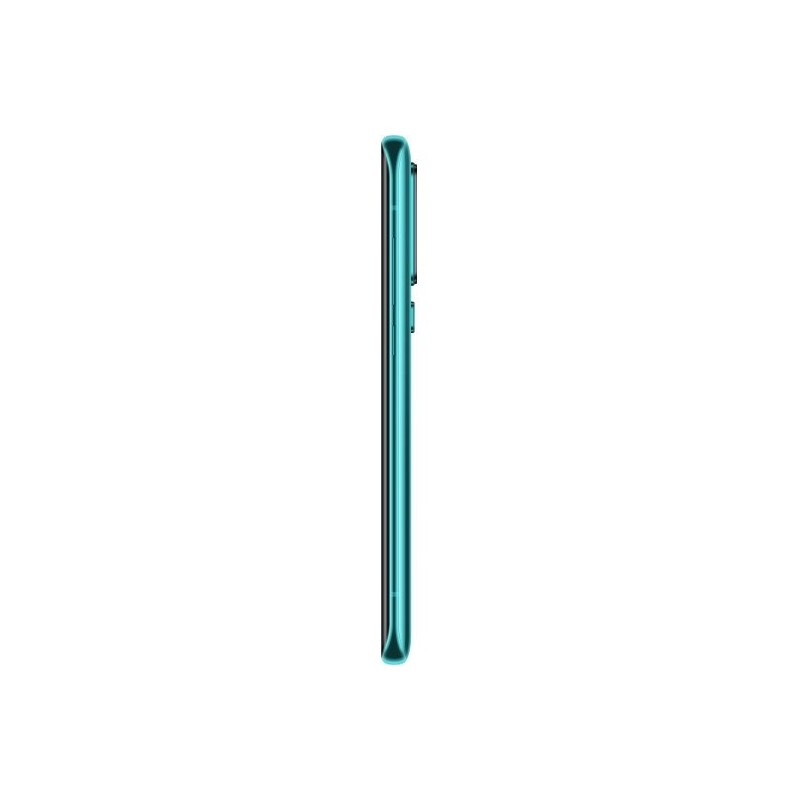 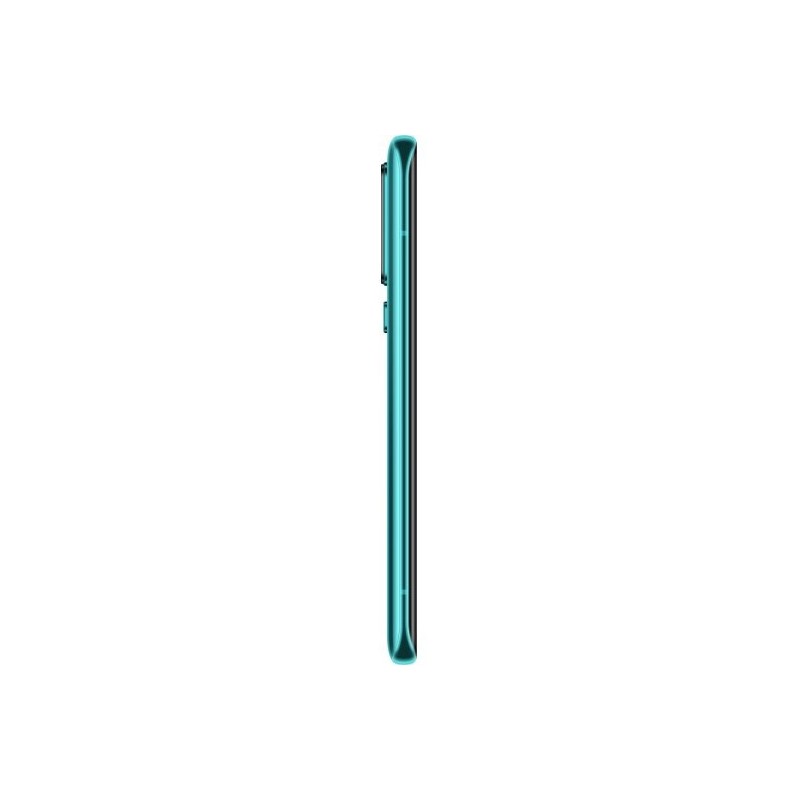 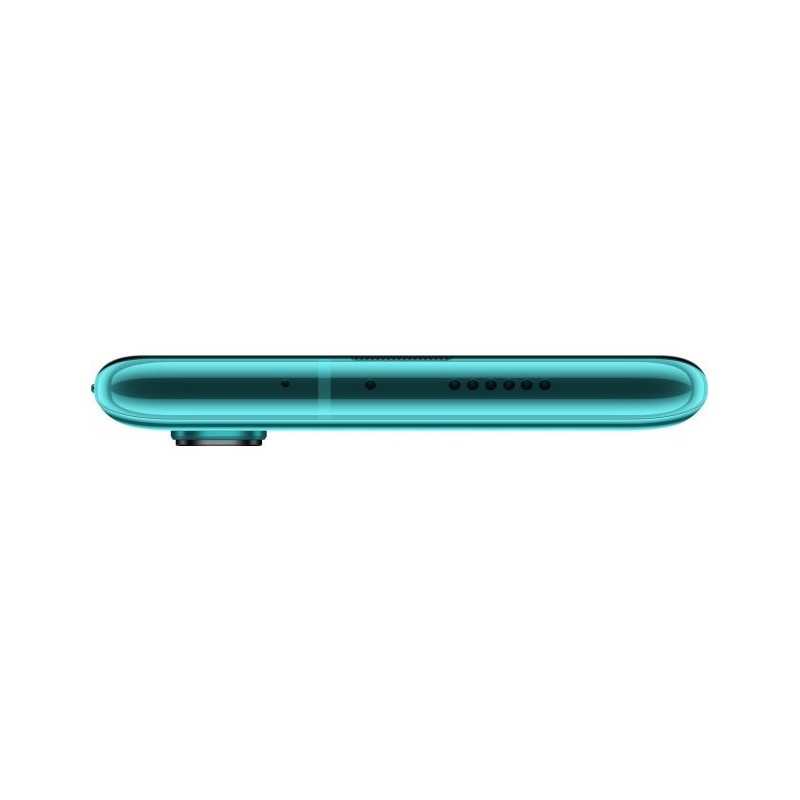 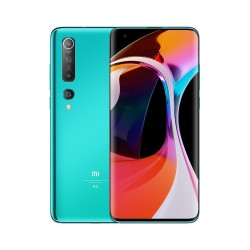 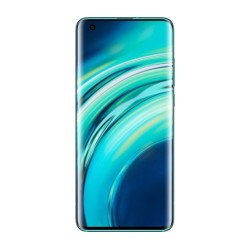 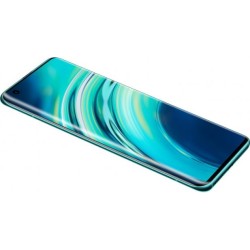 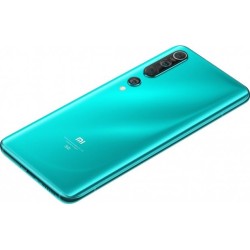 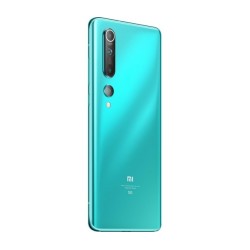 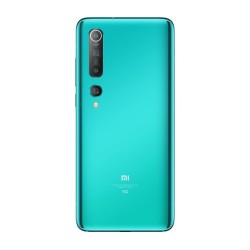 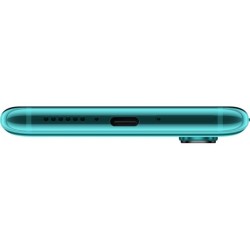 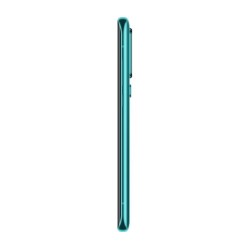 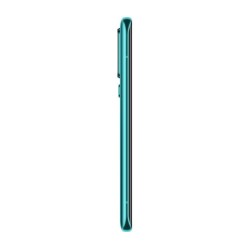 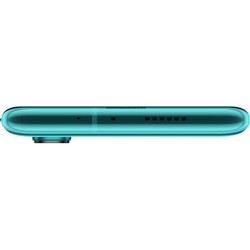 Watch it
You will get $ 3.82 in reward when purchase 1 of this product. The reward can be used to pay for your next orders, converted into voucher code or withdrawn to your bank account.
Close 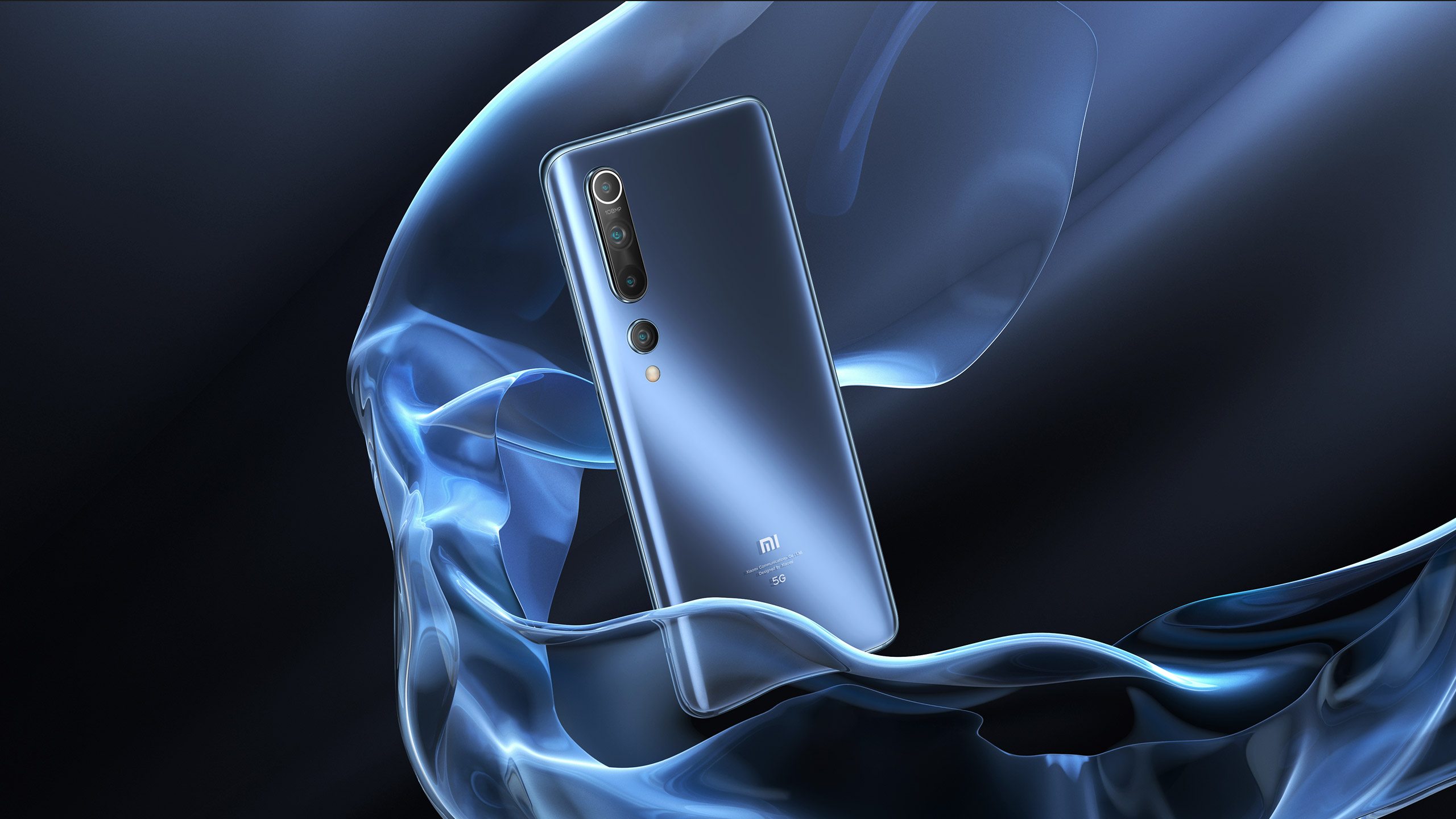 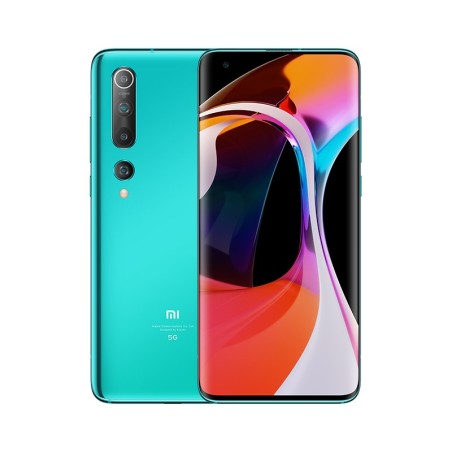