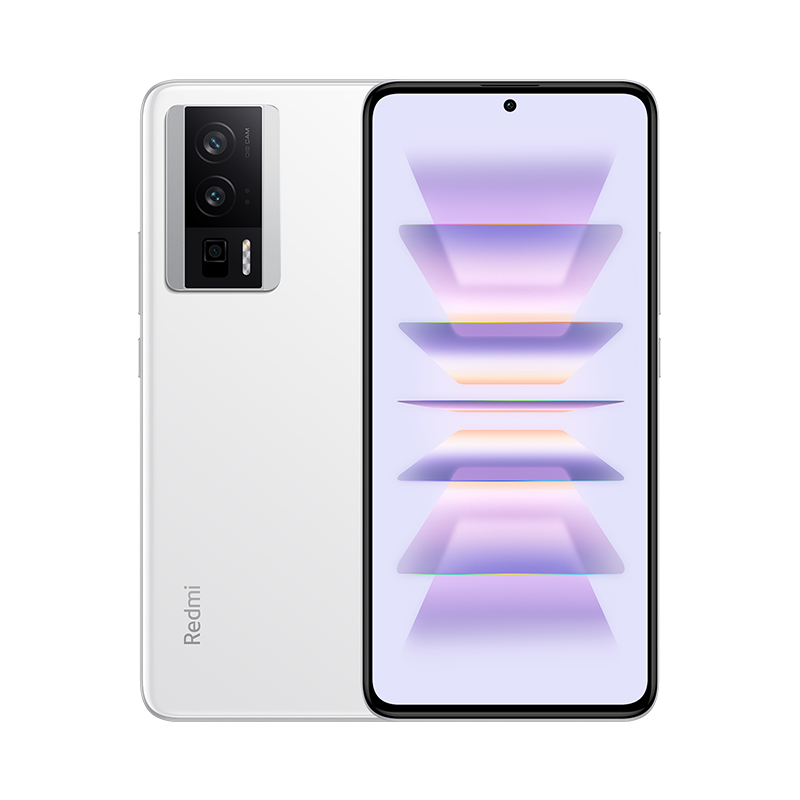 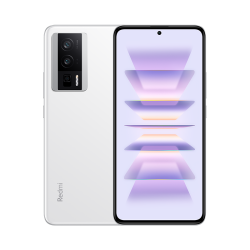 from 7 down 22 working days

Watch it
You will get $ 4.35 in reward when purchase 1 of this product. The reward can be used to pay for your next orders, converted into voucher code or withdrawn to your bank account.
Close

In 2023, the first dream mobile phone
, the second-generation Snapdragon 8, the self-developed "Rage Engine" has
surging performance , and it also has a
2K high-gloss screen
, a Sony IMX800 outsole camera ,
and a rare 30W wireless second charge . Start the New Year violently!

More exquisite experience
in the new MIUI 14
Project Razor
360° optimization and streamlining from the bottom layer of the system to the application
photon engine
Newly upgraded system architecture
system & applications are smoother
Special Reminder
* Unless otherwise specified, the product site is the data of Xiaomi Lab, involving technical parameters and data provided by suppliers. The data of the whole site may vary slightly due to different versions of the test software according to the actual situation.
* The structural pictures displayed on the whole site are all functional schematic diagrams, not the absolute actual structure, and the actual object shall prevail.

Door card: physical door card, smart door lock, community door card, custom blank card. (Only the door card with a frequency band of 13.56MHz can be simulated. Bank cards with door card functions and door cards
with functions such as stored value consumption and bus consumption, even if the simulation is successful, these cards do not have bank, bus, etc. functions)

The number of supported cities, city names, banks, number of cards, car key cooperation models, etc. are subject to the actual situation.
For further information, please refer to (https://www.mipay.com)
operating system
MIUI 14
packing list
Mobile phone | 120W charger | data cable |
* This list is only for the package of the whole machine. According to different sales packages, the accessories package provided outside the package of the machine is slightly different, and the user's choice at the time of purchase shall prevail.
Special note:

1. In terms of memory and capacity, the actual available capacity will be reduced and varied due to many factors: because the operating system occupies part of the memory (RAM), the actual available space is less than the marked memory capacity; due to the installation of the operating system and pre-installation The installed program occupies part of the storage (ROM), and the actual available storage space is less than the marked storage capacity.
2. The screen diagrams and product description display diagrams provided by this website are all reference schematic diagrams, and the actual situation is subject to the actual product.
3. Product pictures, models, data, functions, performance, specifications, user interface and other product information are for reference only. Redmi may improve the above content. For specific information, please refer to the actual product and product manual.
4. Unless otherwise specified, the product site is provided by our laboratory data, design technical parameters and suppliers. The actual data of the whole site may vary slightly due to different test software versions, specific test environments, and specific versions. 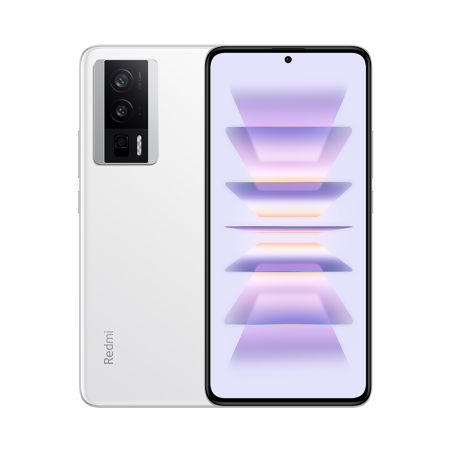