The phone is very cool and actually the phone is the first copy in history to be correct and wonderf ...
25/09/2020
Review By claudio C

It took awhile for my order to go through but overall I'm happy with the service.
05/08/2020 Verified Purchase 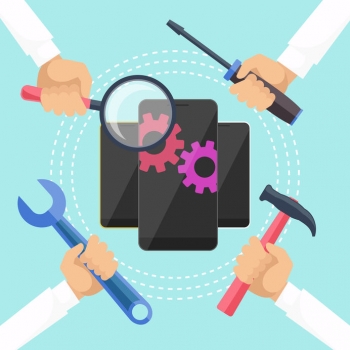 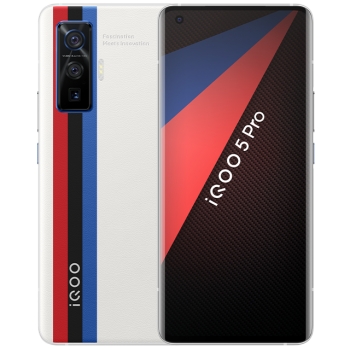 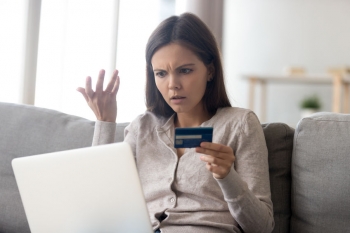 Huawei released their three new devices - Huawei P40; Huawei P40 Pro and Huawei P40 Pro+ - were revealed through a digital conference, due to the current Covid-19 pandemic. Come check out!

The devices promise to have excellent photographic features. According to the company, this new generation "takes photography to a new level".The letter "P" on Huawei\'s main line means "photography", so this is where they stand out. The P40 Pro + brings the most complete set, with five cameras, followed by the P40 Pro, with four, and the traditional P40, with three. The "Pro" models feature a 50 MP RYYB main sensor with f / 1.9 aperture and another 40 MP ultrawide 40 MP sensor with f / 1.8 aperture. The traditional P40 features a 16 MP ultrawide sensor.
The only difference from the Pro + model is the addition of a periscopic lens, which provides an optical zoom of up to 10x. This makes it reach up to 100x of hybrid zoom, just like the Space Zoom feature of the Galaxy S20 Ultra, while the P40 Pro achieves up to 50x of hybrid zoom. At the front, a 32 MP sensor is confirmed.
They have the manufacturer\'s own SoC processor, the Kirin 990, with support for 5G and better performance in artificial intelligence.