There is no tag

(translated) I received the product in accordance with the order and within the estimated time. I re ...
Feb 11, 2020Verified Purchase
Review By Victor Henrique Soares Camelo de Freitas 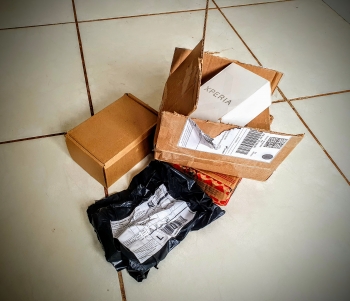 Updates regarding smartphone shipment from our store during Coronavirus epidemic.
Dear, we would like to inform that we are currently observing no problem with shipping out devices from our suppliers in Hong-Kong. There are no dela...
26/03/2020  (574)    (1)    (0) 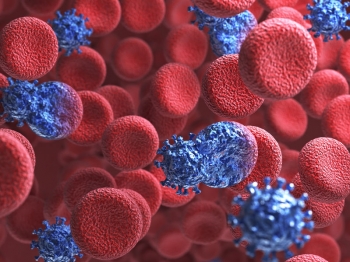 Order processing during coronavirus epidemy
We would like to inform you how our store proces orders during current Coronavirus epidemic. Most of our orders are going out in normal queue. How...
13/03/2020  (143)    (2)    (0) 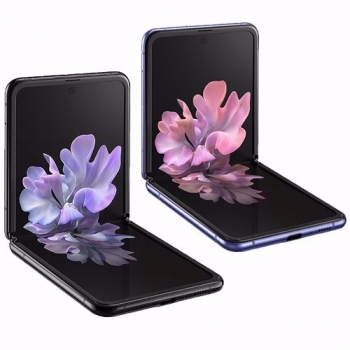 Redmi K20 / Xiaomi Mi 9T were one of the bestselling smartphones of 2019. That were not without a reason – this device were proposing flag-ship alike parameters, and with it’s version “PRO” were having most powerful at the market processor – Snapdragon 855.

Understandable were that Xiaomi will like to repeat success of this model. So we got K30 – it’s successor. Not all the choices are clear for us. Firstly – motorized camera, preserving space on the screen were replaced by more regular punch-hole camera. Secondly – on back, we are missing portrait camera, instead of this we got 2mpix macro lenses, and 2mpix depth sensor, which are less usable than good, portrait shooter. Fingerprint from under the screen came… at it’s side. So it’s also less “wow” effect, as technology it’s maybe faster, but older – 5 year Xperia phones were using same.

If you are interested in this smartphone, take a look – it’s already available at our store: