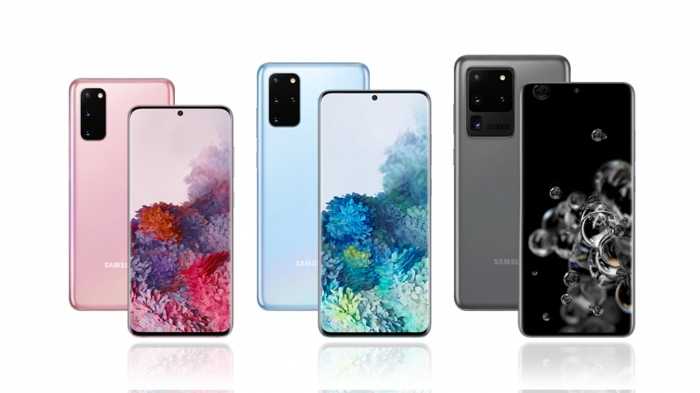 Some Samsung’s Galaxy S20 are unequal than others…Check the differences!

Shame on you Samsung! This year looks like you can be treated unequally than others when buying newest Galaxy S20, depending on which region you live in. We got on the market same looking identically S20 but internally ther’s a huge difference.

Each class of newest Galaxy S20 is coming in 3 versions

Difference between 2 first is obvious – it’s implementance of 5G modem. But Third version – with Snapdragon 865 is just better device.

In past generations of Galaxy phones, differences were not so huge, at ex. S7 and S8 phones Exynos were better in some tasks. Differences started to grow Since S9 and S10 generation – S9 i S10 with Snapdragon processor were longer working on battery, S10 devices were making little better pictures than Exynos phones. But still – difference were not huge. At current S20 generation, situation changed, and Snapdragon version of these devices is just much better. That’s why decided to make steps allowing you to choose better model for you.

How to distinguish then which models of S20 have Snapdragon 865 processor?

Like in every generation of Galaxy phones, Devices with Snapdragon processors will have four digit symbol with letter at beggining – GXXXX, ex. G9810, G9860, G9880, while Exynos one will have a letter at the beggining, 3 numbers in the inside and 1 or 2 letters – GXXXFD, GXXXN, ex. G981N, G986B, G988FD. Bludiode.com added information which device are containing Snapdragon 865 processor.