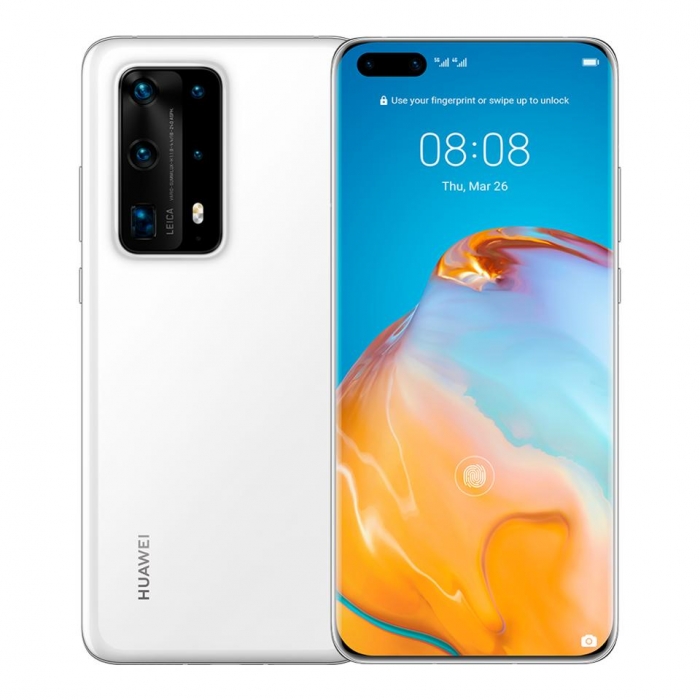 P40 Pro Plus – most advanced camera setup
If you were thinking that Huawei P40 Pro being leader of DxOMark ranking is last word of Huawei camera battle this year you were wrong.
Here came Huawei P40 Pro Plus – it’s even more upgraded over Mate30/P40.
It 5 lenses rear camera module contains:

That’s a huge collection, and yes, it can do a lot of good pictures, we believe. But isn’t that too much? Looks like when using periscopic camera we could limit it to the one lenses, but maybe we are wrong, maybe we need 5 lenses in rear camera of our smartphones?
Whatever your opinion would be at this, it doesn’t matter until you have over 1200 dollars to spend on the phone, because it's the current price of P40+.